September 05, 2018
After graduating BYU I went off to one of this country's great mid-west schools for graduate school.  I'm talking about the University of Illinois, folks I went to school in the middle of giant corn field and I loved it!  Of course I did what any good BYU student would do when moving to a strange city, I hit up the local singles ward to find myself roomie.  It worked with brilliant efficiency.  I roomed up with a guy (he was/still is a professor that had about 7 years on me) who had a house a few miles away from school.

I wasn't about to have a repeat of closeted me, so I made it clear to my new roomie that my church attendance may be a bit sporadic and that there would be few girls around *cough*.  He was cool with it.  The school year progressed as it does and my friends became a normal scene at the estate.  After about a year, yes a year, my roommate-let's call him Steve-brought up the gay thing.

Yes, we had been roommates for about a year, and he obviously knew I was gay, I knew he knew, and we were fine with it.  Nothing was weird, no one cared all was good, we were friends.  We had just never really talked about it.  So we're sitting on the couch one evening and he asks about this guy I had been kind of dating, you know the usual 'how did you meet,' 'what's he do,' mumbo jumbo.  So we talk about it and he reiterates that he's cool with me bringing guys over and there is no need to be "quiet" when they stay over.  It was a funny conversation, he was suddenly very interested in my dating life and the intricacies of modern gay dating.

Finally as the conversation was winding down he casually mentioned, "I don't think I could do it." I'm sure I looked at him perplexed with a "well duh" expression plastered across my face.  But he continued, "I'm totally into giving a guy a hand job or blow job, and making out. . ." my confused expression lingered. . . "I dated a guy for 2 years but we never had sex sex," < back to snorting beverage >.  You can imagine my surprise as I learned about my church-going roommate's adventures with men.  I was shocked.  Previously we had discussed his dating life which, to be clear, lacked any mention of another dude's bat and balls.

Naturally the conversation found renewed energy.  We talked at length about his past life and how he found himself attracted to men and women, but mostly men.  We talked about what traits he was attracted too etc.  As we talked I was beginning to pick up on what he was dropping; he was into me! Not just, yeah you're cute and all, but like 'let me rip off those shorts and give me taste' into me.  But, lest we forget, I was dating someone at the time.  So I played it casual.

--Let's pause for a bit.  During this time in my life I was a gym nut, I worked out every day and was in the best shape of my life, had rockin' abs, sexy arms, and a decent chest for runner.  I usually walked around without a shirt on because, why not? From the conversation detailed above it was clear to me that my physical traits where very much inline with what he found attractive as were my mental traits.  With that context let's continue-- 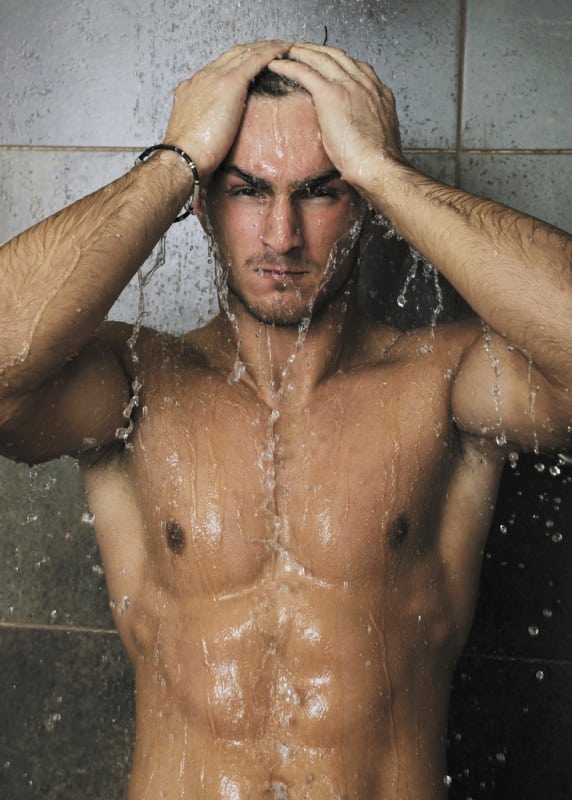 Fast forward a few months, I'm in the shower just enjoying myself (not like that you sly dogs) when I suddenly feel a hand on my back.  Naturally, I jump straight up while executing a perfect 360 and assumed a karate position, coming face to face with my butt-naked roommate in the shower with me.  How does this happened do you ask?  Well the house we lived in had one bathroom, so we didn't lock the door so the other could get ready and use the mirror and such, and he was very sneaky.

As my mind strained to process exactly what was going on, he just smiles and says, "mind if I join?" (or something like that, the details surrounding this point are a bit foggy).  I'm literally stunned into silence and a bit paralytic as I see his hand making a play for my jingle jangle.  Without getting into too much graphic detail I shrugged off the weirdness and received a helping hand.

After this encounter our relationship didn't change much we were still great friends, did lots together and got along just fine.  He was always a bit more touchy after that day though. . .

Popular posts from this blog 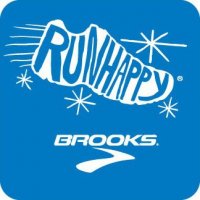 Sometimes I wonder if this is more a running blog than anything else.  While my love for running does not need to be restated, you will have to excuse my repeated references to running or my beginning a thought with, "while running today," because frequently my most impressionable thoughts or insights come to me while i'm running.  Such as this morning.

This year marks a true benchmark in my running career.  I have changed shoes. (GASP! I know!)  I have run in same model of shoe for over five years now with fierce loyalty.  Why, you ask?  Simply, because I'm a creature of habit.  More importantly, the shoes rock!  I have never had a running related injury that could be even partially blamed on my shoe of choice, so if it ain't broke don't fix it.  I tried once, two years ago, I switched shoes a few weeks before a marathon and my knees still hold a grudge.  But this year things are different.  I knew coming out of winter my miles were down and it was time to m…
Read more 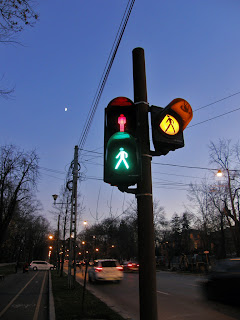 And. . .we're back!  It appears in my absence my blog has become more popular, strange, apparently I'm fascinating when I'm not saying anything.  Oh well it's due time for a dip in the ratings so here we go!

[Quick Update:  Still at BYU, graduate in April, still gay, heading to grad school (not sure where yet), still running etc etc etc]

As spring approaches my running workouts have changed from winter-maintaince to pre-marathon-I'm-gonna-kick-A-this year, for those in the crowd wondering, the latter is far more intense and fun!  Now that it is not northern Siberia weather in Provo I can run without fear of slipping on ice and associated obstacles.  When the sun comes out around BYU the runners come out of the woodwork, literally like locusts, they're everywhere!  I don't complain much because there are few things I enjoy more than guys running, the ladies, meh usually not impressive, but fit guys getting their cardio in is a great site.  However, not the p…
Read more

Truce
Provo, Utah, United States
In an attempt to avoid sounding like a cheesy online dating profile I will be brief. I post this information to give you all a bit of context for my words. I grew up in Utah a member of the church, I served a mission and loved every minute of it. I have a great family who knows nothing of my current predicament. My best friends are also unaware of my situation, actually there are only 2 people who know I deal with "same-gender attraction." I have been at BYU for over 2 years now. And that is a bit about me, any questions?